I developed several apps for the Panasonic Facebook page, from allowing users to upload their holiday snaps for the chance to win a top-end camera, to a 12-Days of christmas campaign where each day, a new prize would be available to win.

Using PHP, MySQL RDS & Javascript the Panasonic apps would register each user, verify their choices (such as which day they would like to enter, for the Christmas campaign) and prevent further entries until 24hrs later.

The same elements contributed for the ‘Gallery’ app where users submitted their photos. Using AWS S3, the pictures could be loaded quickly when uploaded. A moderation panel was available to ensure nothing unseemly appeared in the gallery. 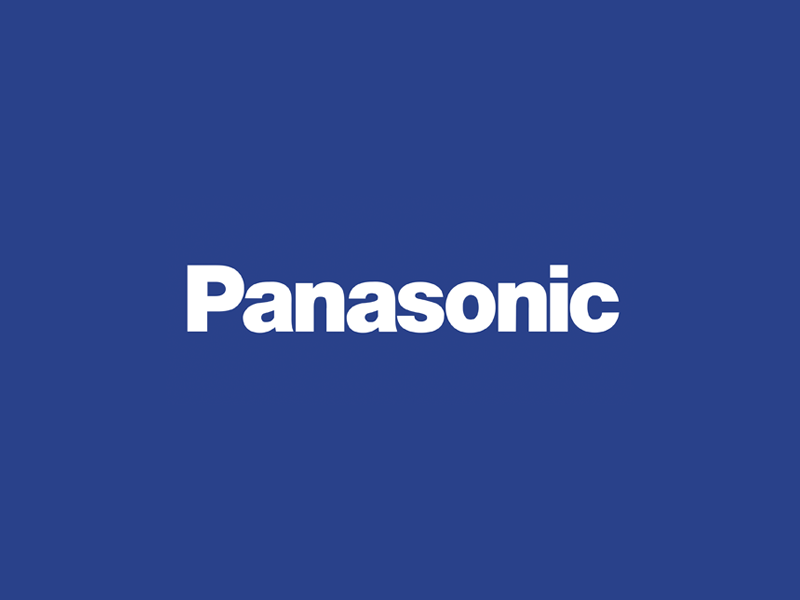 CSS Framework by Halfmoon. Unicons by Iconscout. All logos, brands and trademarks are of the respective businesses.